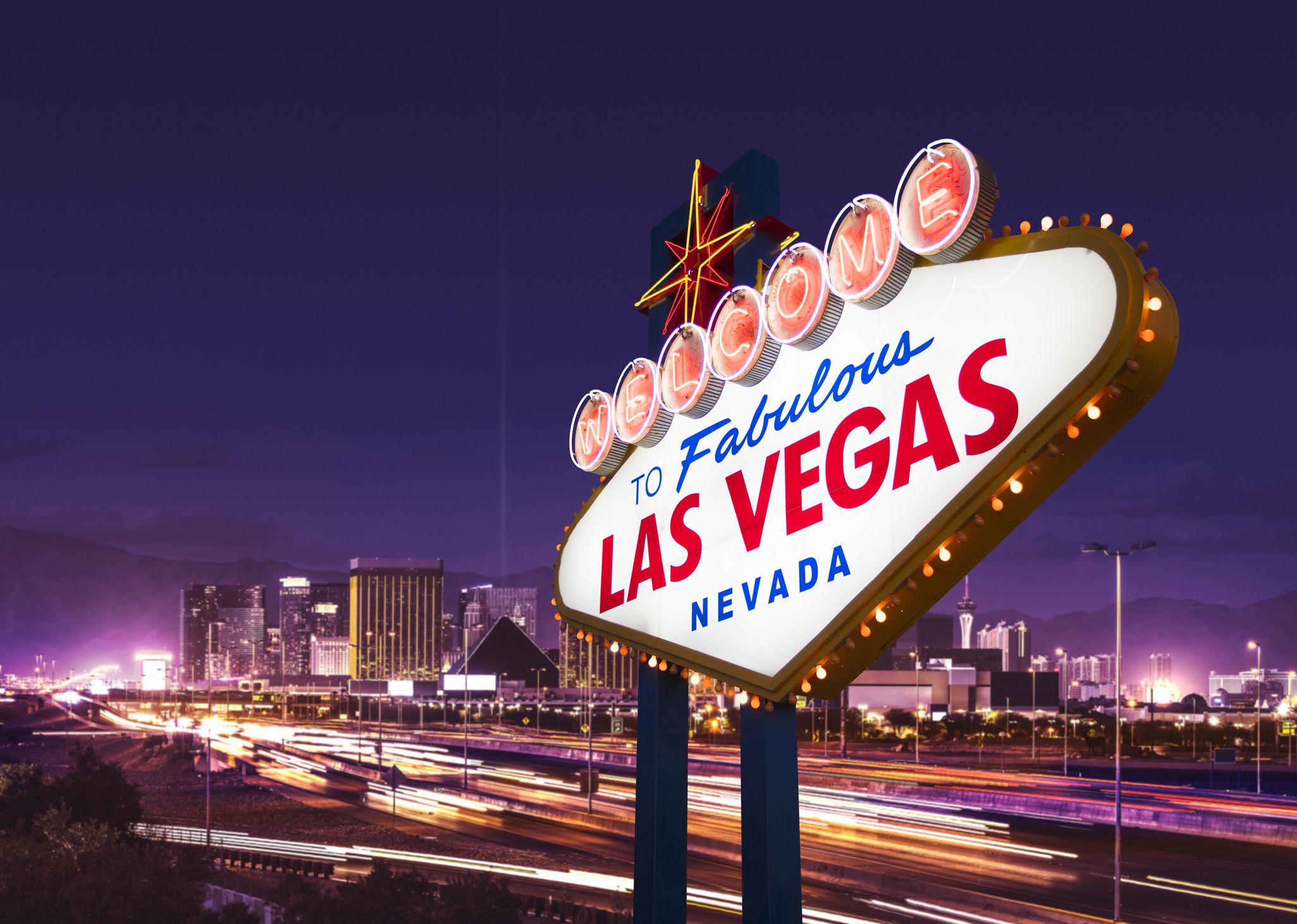 The gaming company said Tuesday it's selling Circus Circus to a rival resort owner for $825 million. MGM is also forming a joint venture with private equity firm Blackstone to acquire the Bellagio's real estate and lease it back to MGM Resorts. That deal values the Bellagio resort at $4.25 billion.
Opened in 1968, Circus Circus is one of the city's most recognizable casinos and remains geared toward families with its theme park and cheap rooms. It's being sold to Phil Ruffian, who owns the nearby Treasure Island resort and casino. The $825 million deal is expected to close at the end of year, subject to regulatory approvals.
Blackstone is taking control of the Bellagio's land, which sits in the middle of the Strip and is known for its dancing fountains. MGM will retain 5% equity in Bellagio, and the company will pay $245 million in annual rent to operate the hotel.
MGM plans to use the proceeds from the transactions to shore up its balance sheet and return capital to shareholders, according to a statement from MGM Resorts (MGM) CEO Jim Murren.
The two deals, which are expected to close this year, will help MGM Resorts collect cash -- a buffer as the global economy slows. It will also help MGM expand internationally. The company is investing billions of dollars in a new casino in Osaka, Japan. It's also expanding sports betting in the United States.
This is the second major real estate deal that has shaken up the Las Vegas landscape this year. Rival Caesars Entertainment (CZR) sold the Rio, an off-Strip casino, for $516 million to another real estate firm. In June, Eldorado Resorts (ERI) agreed to buy Caesars for $17.3 billion to create the largest gaming company in the US.
By Jordan Valinsky, CNN Business

Lorem Ipsum is simply dummy text of the printing and typesetting industry. Lorem Ipsum has been the industry's standard dummy text ever since the 1500s, when an unknown printer took a galley of type and scrambled it to make a type specimen book. It has survived not only five centuries, but also the leap into electronic typesetting, remaining essentially unchanged.