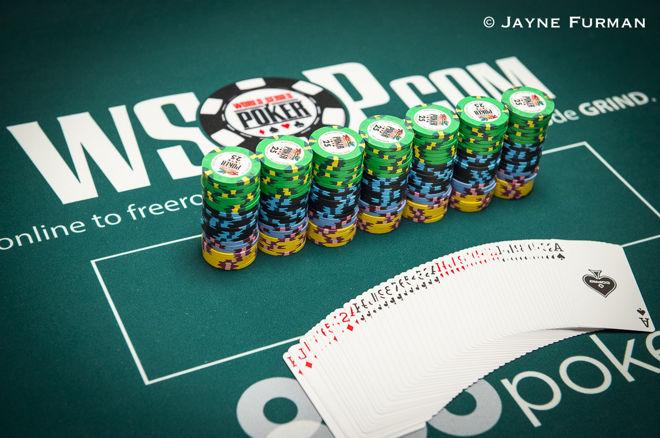 The 2016 World Series of Poker is gearing up for the final table in Las Vegas Oct. 30 – Nov. 1 and it’s down to the last nine players standing, aka the November Nine.

The 47th annual World Series of Poker began in July with 6,737 entrants from 79 different countries and has now been pared down to just nine competitors hoping to become the next world champion.

Each of the nine Las Vegas poker finalists are guaranteed to collect at least $1 million in prize money. The top cash prize of $8 million and the famous blinged-out gold and diamond bracelet will be awarded to the new champion. The other eight players will divide another $17-plus million.

When play resumes October 30 at the Rio All-Suite Hotel and Casino, the players will pick up with 32 minutes and 50 seconds remaining in Level 35. The antes will be 75,000 and blinds will stand at 250,000 and 500,000. Comprehensive television coverage will air on ESPN2.

Lorem Ipsum is simply dummy text of the printing and typesetting industry. Lorem Ipsum has been the industry's standard dummy text ever since the 1500s, when an unknown printer took a galley of type and scrambled it to make a type specimen book. It has survived not only five centuries, but also the leap into electronic typesetting, remaining essentially unchanged.